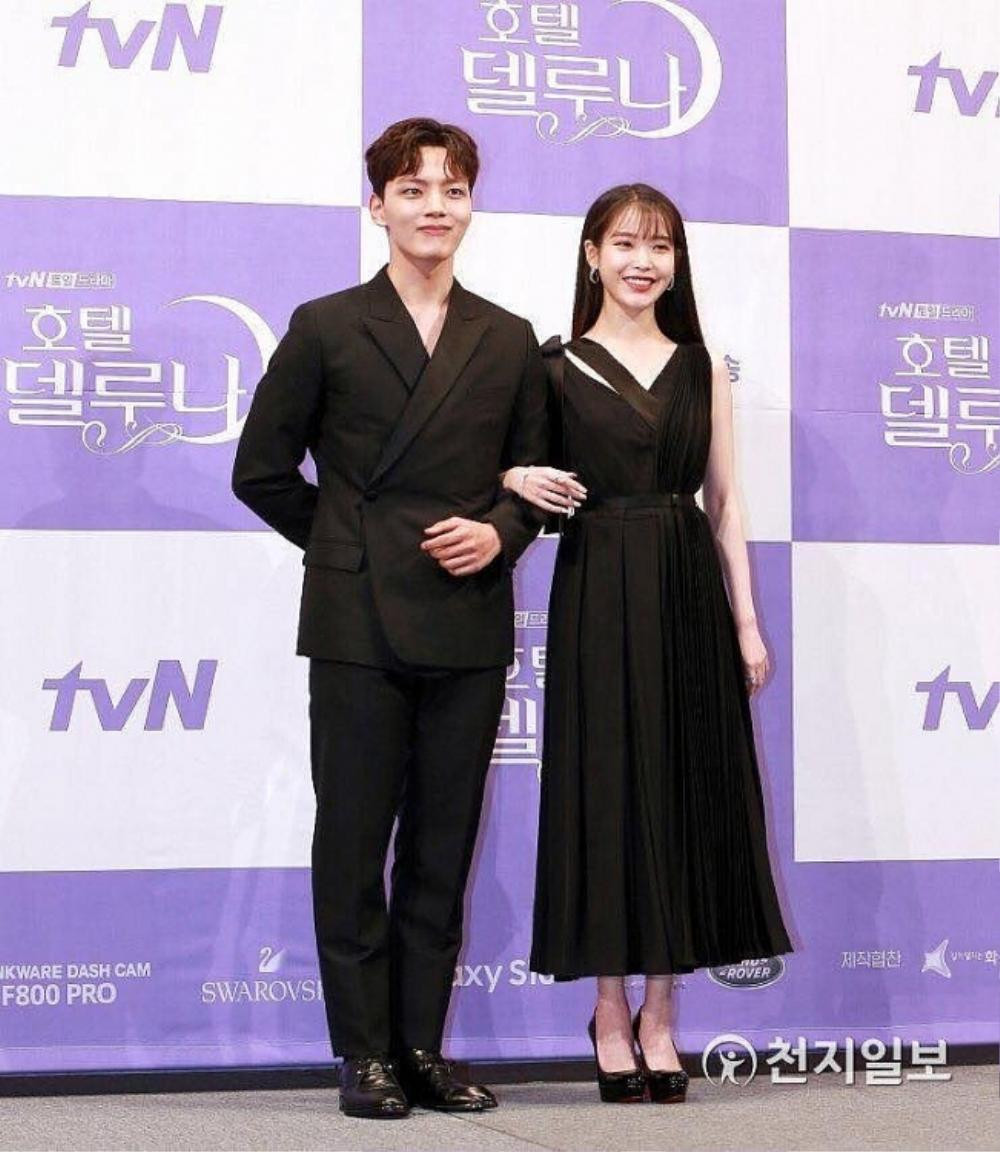 On April 17, Lee Joon Gi hosted a special Naver NOW show called “DREAM” in celebration of his birthday. To congratulate him, IU made a surprise phone call, and the two stars talked about their friendship and “Scarlet Heart: Goryeo,” the drama through which they were first introduced to each other. “Scarlet Heart: Goryeo” told the love story of Hae Soo (IU), a woman from modern times who is taken back to the Goryeo Dynasty, and Goryeo’s fourth prince Wang So (Lee Joon Gi). Other actors who starred in the drama include Kang Ha Neul, EXO‘s Baekhyun, and Nam Joo Hyuk.

Lee Joon Gi brought up a question he often received from fans, which was whether there would be a season two of “Scarlet Heart: Goryeo” where Wang So And Hae Soo reunite. Lee Joon Gi commented that it was realistically difficult to make happen, but regardless of its feasibility, he asked IU if she would be interested in appearing in the drama if a second season were to be produced.

IU answered, “I think all of us who filmed the drama probably feel the same way. We had such a great time filming it, and even now, there are so many people who love the drama. Isn’t that amazing?” Lee Joon Gi agreed and added, “Honestly, we never imagined that there would belatedly be so many people all around the world who love it.”

Although IU optimistically said, “If the conditions are right for us to all gather together, there is no reason not to do it,” she also pointed out that the actors who appeared in the drama had all reached great stardom and were busy working on other projects. “But if you’re asking me about my opinion only, there is no reason to not do it,” she stated. Lee Joon Gi then joked, “I was afraid you’d say, ‘Why should I?’”

They also spoke about the drama’s unreleased final scene, which was filmed but not aired due to a change in the direction of the drama. He shared, “Our actor Lee Ji Eun (IU) showed the most amazing emotional acting that day. I wondered how someone could cry so sorrowfully. Even now, I cry when I see your emotional acting in that scene.”

IU replied with some praise of her own, saying, “I do feel sad that we couldn’t show fans the scene where Wang So and Hae Soo meet, but your visuals were also amazing. In the modern day scene, where you have short hair and are dressed a suit. Your visuals in that scene where you handed me a handkerchief—it was really a shame that it didn’t make it on TV. Your fans would have gone wild if that had aired.” 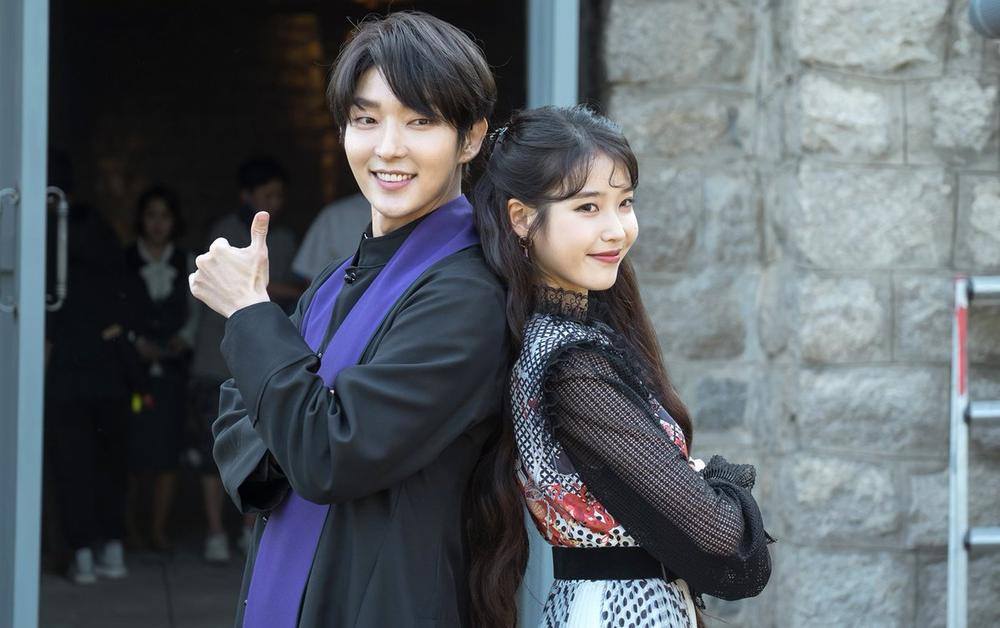 Meanwhile, IU made a comeback with her fifth full album “LILAC” last month, and Lee Joon Gi has been nominated in the Best Actor category for the 57th Baeksang Arts Awards.

Idols Who Don’t Care About Their Image Anymore

Ailee Is Ready To Get 'LOVIN' With Her Comeback Time Table

3.7k
No Result
View All Result